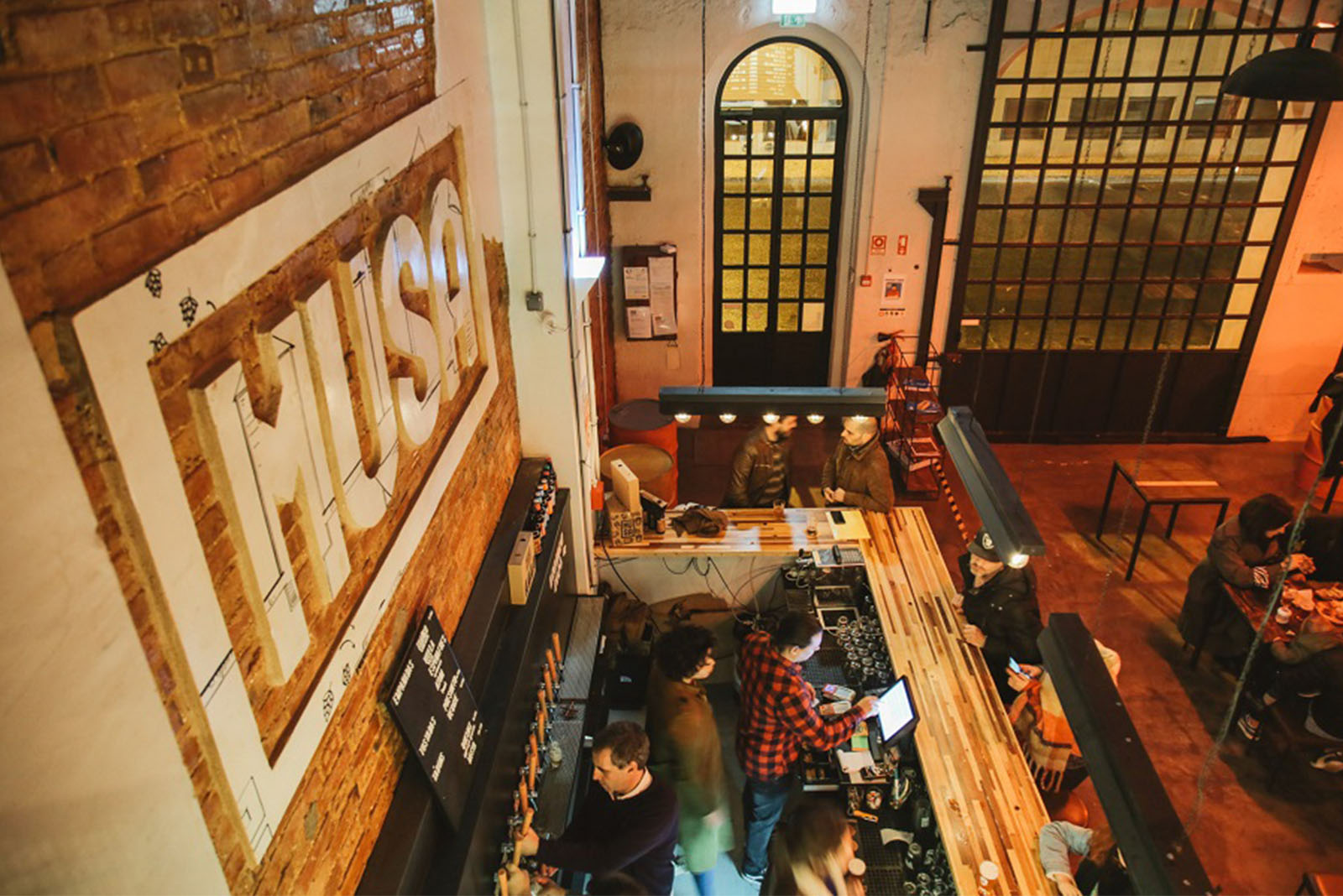 Up Magazine (TAP inflight magazine) features our most recent project in lisbon in the article “24 hours in lisboa with rita estanislau” by patrícia barnabé. the article says:

“before, nothing much happened here, particularly after six o’clock”, says nuno melo, from the craft brewery Musa, which hosts top djs, record launches, showcases and film screenings. “it affects the area”, adds rita. you can see the fermenters and the beer barrels with 12 varieties of old recipes and names inspired by music. “we wanted to bring the brewery back to the people, and, in fact, the neighbours started coming here for a beer”.

previous / next / all diary